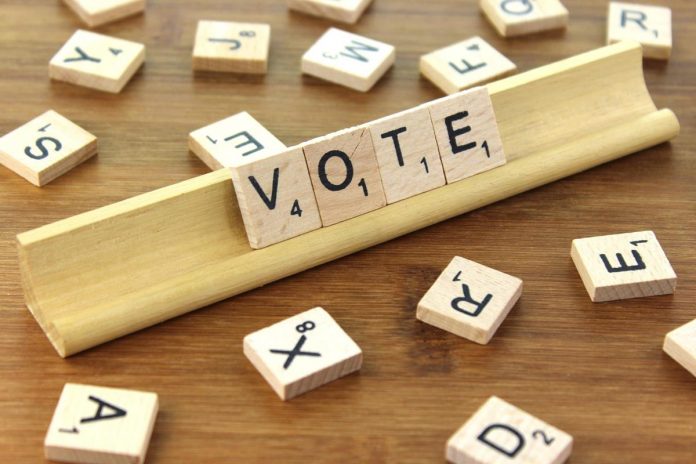 The Primary Election is June 21. This is where voters affiliated with particular parties choose their candidates for office in the General Election.

The General Election takes place November 8, and will involve the candidates selected by each party and those running as independents. But DC is largely a blue city, so the primary elections usually function as the main event.

All voters who registered by May 31 are eligible to vote in their party primaries. The DC Board of Elections (DCBOE) started mailing ballots to voters May 16. You can mail those back immediately and track them online (https://votedc.ballottrax.net/voter/), but they must be postmarked by June 21 and received by June 28.

Alternatively, ballot drop boxes opened May 27. You can drop them off at any one until 8 p.m. June 21. Search for one on your daily route here.

If you are a registered voter, you won’t need any particular identification to vote, unless you are doing same-day voter registration. Then you’ll need to bring proof of residence. That can include a DC-issued ID (i.e., driver’s license or REAL id), a government check or paycheck, a bank statement, a current utility bill, a lease, or any official document that includes your name and current District address.

If an Absentee Ballot was mailed and you were released from incarceration before it arrived, you may vote at any Voting Center during Early Voting or at any Vote Center on Election Day. Upon your release, please contact the Board of Elections to make any updates to your mailing address.

DCBOE usually posts results for mail and early in-person shortly after polling places close on Election Day, followed by the day-of results. But nothing is official until results are certified on July 8.

Citywide races: mayor, attorney general, DC Council Chair, At-Large councilmembers, US Shadow Representative, Delegate to Congress (Note: The Full Minimum Wage for Tipped Workers Amendment Act, a referendum on whether DC should get rid of the tipped wage scale, has been pushed to the November General Election).

Find out more about the June Primaries by visiting dcboe.org/Elections/2022-Elections