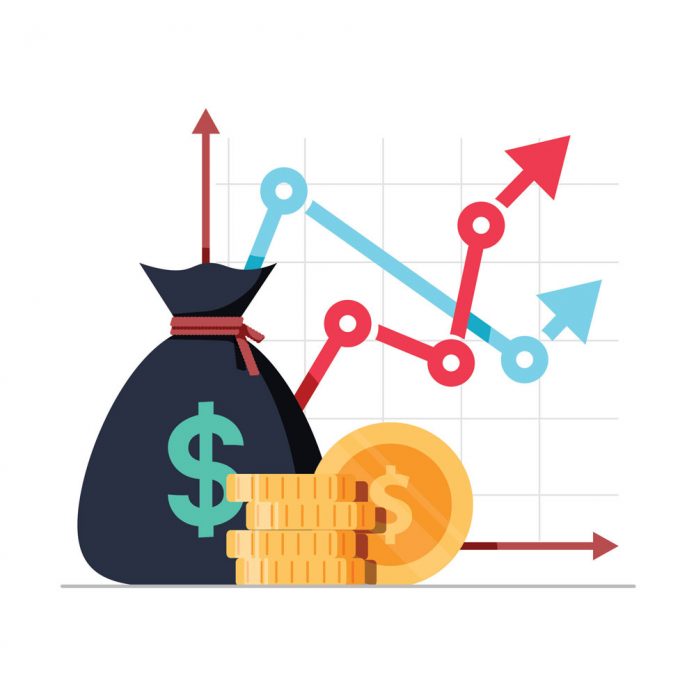 The recent surge in police violence against Black communities, and a pandemic that has disproportionately harmed Black residents, has prompted a moral call to action in DC and across the country. This uprising for racial justice is holding lawmakers to account for policies that perpetuate structural injustices, and for budgets that overspend on policing and punishment but underspend on key social services and education. We are reminded in this moment that fair budget policy is a key tool the District has to dismantle the institutional racist policies that led us here.

Fortunately, the District’s annual budget process is underway, giving DC lawmakers an opportunity to pass a budget that rights these wrongs. One challenge Mayor Bowser faced in crafting a fair budget was the city’s revenue picture: the economic downturn is causing the city’s revenues to plummet by an estimated $1.5 billion by the end of fiscal year (FY) 2021. Through a mix of cost-saving tactics—including freezing city workers’ pay—her budget proposal avoided deep cuts that would have deepened the economic downturn. Yet, she could and should have done more to commit to a just recovery.

Our city faces longstanding and worsening economic and racial inequities. The average income of the top fifth of DC households is 32 times larger than the bottom fifth, and Black median household income is no higher today than it was a decade ago. Meanwhile, rising housing costs are squeezing long-time residents and low-wage workers, and thousands of residents are homeless. And our school system is falling far short of putting every child on the path to success. We are not short on solutions—we just need to make the necessary investments.

As the DC Council finalizes the budget this month, they must acknowledge that we are in an unprecedented moment, and our policy response must also be unprecedented. DC residents deserve a bolder vision that generates the necessary revenue to go from a typical budget to one leading to a just economic recovery. The DC Council should consider all of the revenue ideas in the Fair Budget Coalition’s sign-on letter—particularly asking wealthy residents and profitable corporations to pay more of their fair share of taxes.

The Good and Bad in the Mayor’s Budget
While many jurisdictions across the country are facing devastating budget cuts, the Mayor’s FY 2021 budget proposal keeps overall year-to-year local general spending largely flat. She was able to accomplish this, and the current year deficit, using reserves, surpluses, and accepting one-time federal dollars, among other tactics. She should be applauded for her resourcefulness, but this also misses an opportunity to adequately meet immediate needs and reverse long-term, structural inequities, many of which the pandemic is amplifying.

The Mayor maintains some important investments, such as preserving the Universal Paid Leave Fund and providing level funding for childcare subsidies and school-based mental health resources. She also makes strong investments in public education and public housing. She proposes a three percent increase to the per-pupil formula for the 2020-21 school year, although a larger increase is needed for education equity. The Mayor also proposes a $40 million increase over two years for public housing repairs in the capital budget—short of the $60 million annual appropriation that advocates say is needed. She’s also banking on federal dollars to provide a one-time boost to rental assistance for residents who need help paying rent due to the pandemic.

Raising Revenue To Advance Racial Justice
Ultimately, DC leaders have a choice during economic downturns: cut and underfund services, often in ways that harm families most in need, or raise the city’s income with help from those who have more to give. That’s a racialized choice, given the District’s history and stark income and wealth divides. Tax policy has contributed to an economic system in which Black, brown, and low-income people are less likely to thrive. But lawmakers can also use tax policy as a tool for justice—to fund crucial unmet needs, reverse the economy’s fall, and support families and small businesses struggling to stay afloat. To start, the DC Council should:

Putting revenue on the table would help ensure that our city comes out of this crisis stronger than before, at a time when DC needs healing and justice. Asking more from taxpayers with a clear ability to pay their fair share is far preferable to underfunding the budget in ways that harm low-income families. But DC leaders must also enact a budget with the right priorities—one that reduces investments in the police and boosts investments in Black and brown communities. These steps would help dismantle the disparities we see across DC today—in safety, housing, income, education, and health.