Standing along the northern fence line of Lafayette Park, my partner and I are surrounded by a sea of engaged young people. Outraged at the tragic killing of George Floyd by police officers, we have joined their nightly gathering in front of the White House on a District public street. We are here to support their peaceful insistence that Black Lives Matter.

In what has become the universal gesture of protest over the shameful treatment of African American citizens, we “take a knee,” encouraging law enforcement officers to join us.

The discipline, focus and passion of these youthful protesters is inspired. When a man winds up to hurl a water bottle at police, members of the crowd gently restrain him. His behavior, they patiently explain, detracts from their message. Any violent action furnishes an excuse for authorities to respond in kind.

At 6:30 p.m., my partner and I headed home respecting the local 7 p.m. curfew set by our mayor. Walking down 16th Street NW, we heard the sound of exploding grenades hitting the pavement.

Are we in Hong Kong or Cairo? Is this what democracy looks like?

After urging the nation’s governors to become modern Bull Connors, President Donald J. Trump took matters into his own hands ordering hundreds of National Guard, federal law enforcement officers and armed military police into the District. At the his direction, without warning 20 minutes before curfew, they launched ‘flash bangs’ into the midst of the unarmed, peaceful crowd. Tear gas and rubber bullets followed. Mounted officers then brutally dispersed the demonstrators. Military helicopters pursued them through downtown streets flying so low that they nearly toppled power lines.

To allow the president and his minions, all white, to take a leisurely stroll from his fortified residence to the steps of St. John’s Episcopal Church to wave a Bible in the air. A simple photo-op.

No matter that many might be choked by gas and pepper spray or blinded by a stray rubber bullet. In his quest for ‘domination,’ the president inflicted pain and suffering on citizens lawfully exercising their constitutional right to assemble and petition their government. A true leader would have directly engaged the protesters, much as Senator Robert F. Kennedy addressed an enraged crowd in Indianapolis in the aftermath of the tragic murder of Dr. Martin Luther King, Jr.

Trump had them gassed.

In other words, the president of the United States ordered an assault on his own citizens, because they were peacefully exercising their right to protest the shameful treatment of African Americans.

In the words of the  great English conservative Edmund Burke, “The only thing necessary for the triumph of evil is for good men to do nothing.” District residents should not let Trump’s violation of our democratic sovereignty stand.

Around the world, people have risked their lives for freedom, as did our forefathers. Can we do less?

So, brave COVID. Put on your mask. Walk down to the White House. Say George Floyd’s name. Take a knee. Stand with the young protesters at the northern fence of Lafayette Park.

Black Lives Matter to all of us. 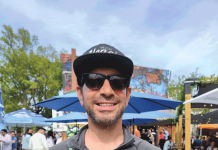 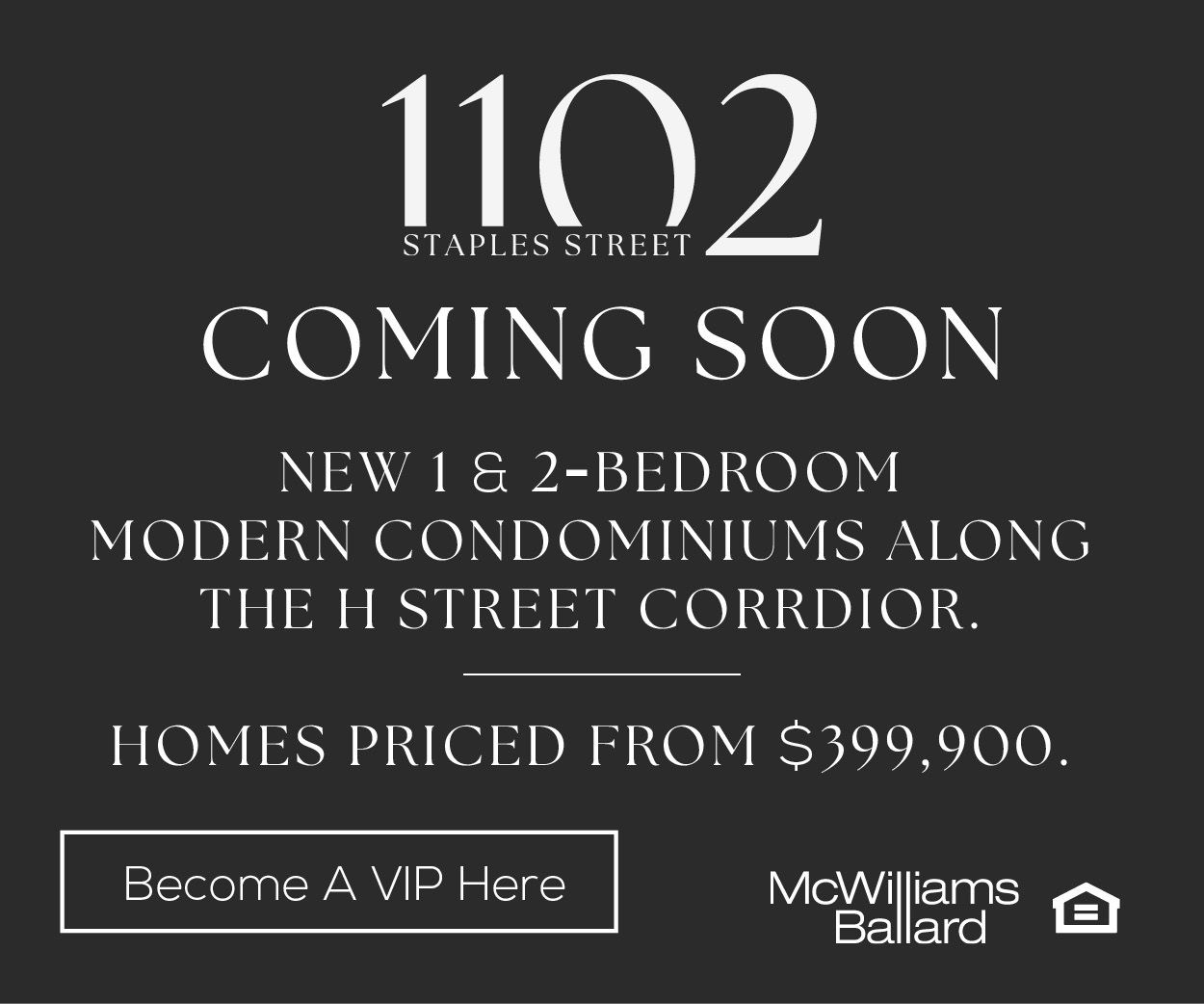 Back To School Edition