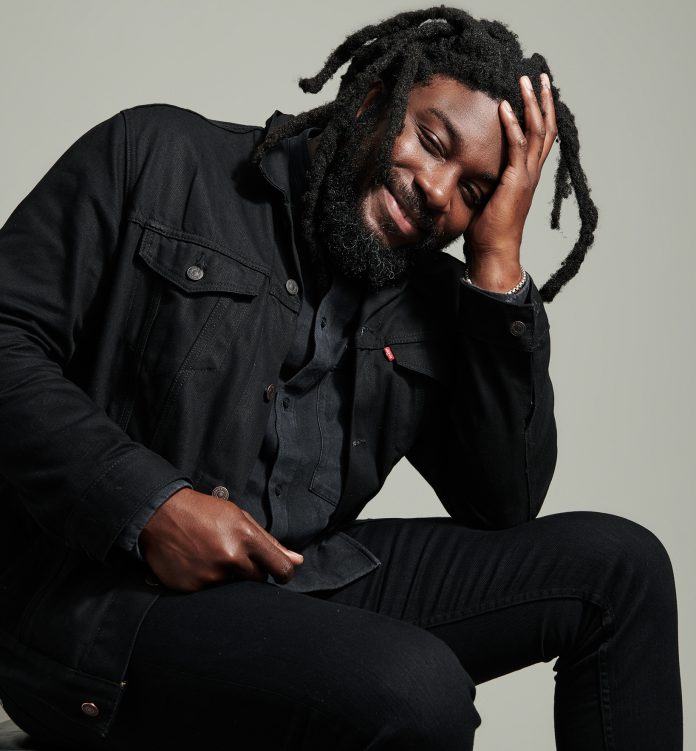 The Library of Congress (LOC), the Children’s Book Council and Every Child a Reader has announced the appointment of Jason Reynolds as the seventh National Ambassador for Young People’s Literature for 2020-2021. Reynolds is the author of 13 books for young people including his most recent, “Look Both Ways: A Tale Told in Ten Blocks,” a National Book Award finalist, which was named a Best Book of 2019 by NPR, The New York Times, The Washington Post and TIME. A native of DC, Reynolds began writing poetry at nine years old and is the recipient of a Newbery Honor, a Printz Honor, an NAACP Image Award and multiple Coretta Scott King Award honors. For his two-year term, Reynolds will visit small towns across America to have meaningful discussions with young people.