Mark Twain’s classic The Prince and the Pauper is reimagined as a digital age American Hip Hop story by playwright Brian Quijada. In the divided Capital City, the ruling class has banned rap and dance after an attempted revolution by progressives. Royal Kid Prince is set to inherit the throne—until he meets Pablo, a progressive drummer who performs for underground rap battles. When the two switch identities, mayhem and confusion follow. But by standing in one another’s shoes, Kid Prince and Pablo unearth discoveries that could start a whole new revolution. $20. On stage at the Kennedy Center, Oct.19 to Nov. 3. For ages 9, up. kennedy-center.org. 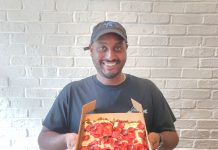 Visit Motown Square for a Taste of Detroit 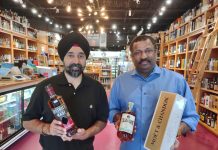 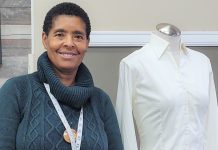 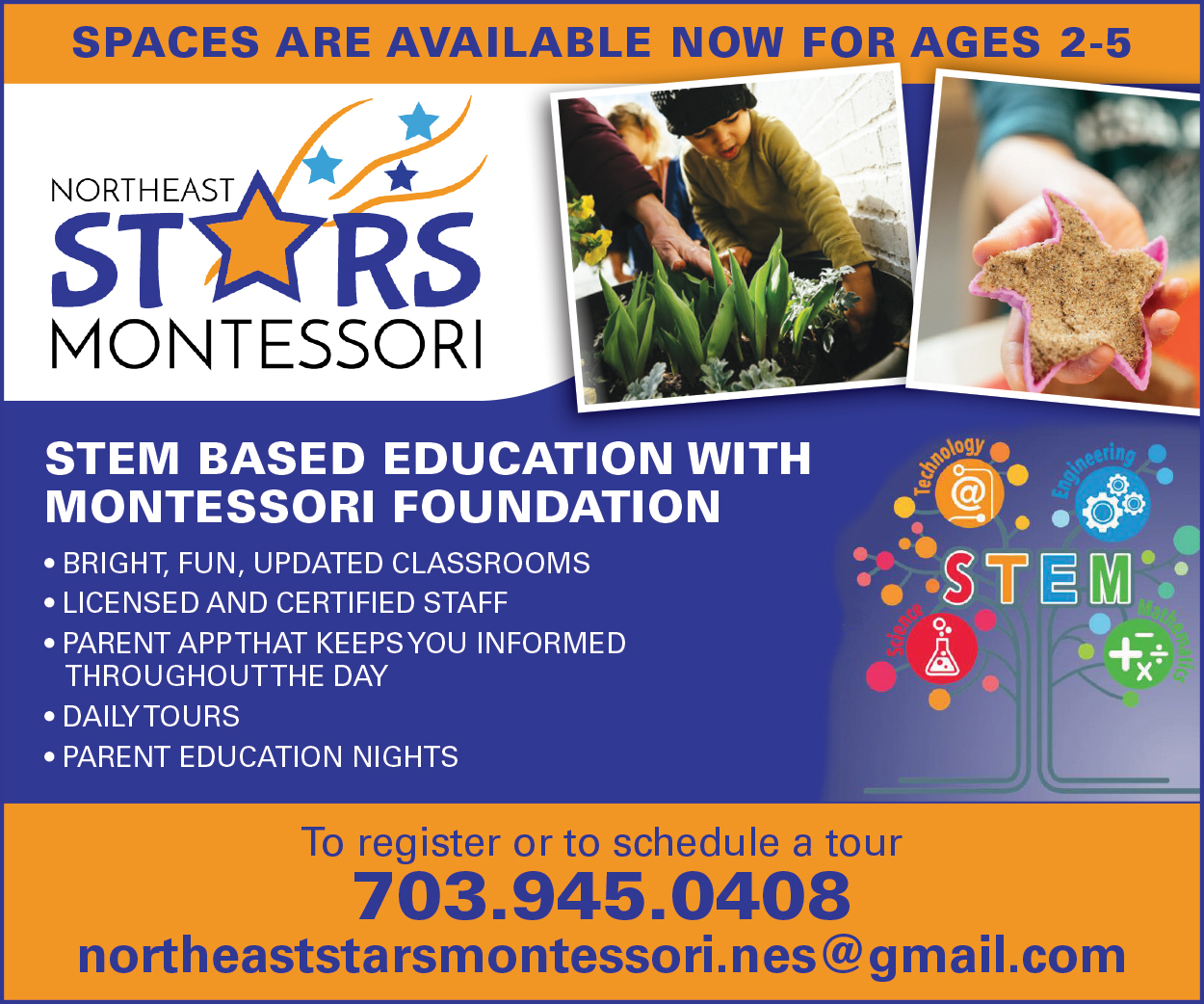 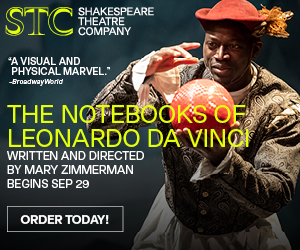 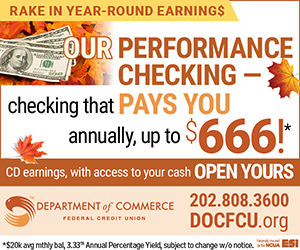