Save Shaw Middle School Campaign Continues
The effort to restore a middle school in Shaw and surrounding neighborhoods continues apace. On Jan. 16, the Save Shaw Middle School coalition met at the Thurgood Marshall Center to assess progress and plot future efforts. The program began with Advisory Neighborhood Commissioner Alex Padro outlining how the community got into this position.

After Shaw Junior High was closed in 2008, every succeeding mayor promised to replace it with a new middle school, backed up with funding in the capital budget of DC Public Schools (DCPS). In 2014, a review of DCPS attendance boundaries called for a “City Center Middle School” to serve the growing population of elementary school students in the neighborhood.

However, in 2015, the capital line item for a Shaw middle school was taken out, with the money going toward MacFarland Middle School. Still, Mayor Bowser was quoted as late as 2017 saying that a middle school in Shaw was “a top priority” of her administration. Rumors of a plan to move Banneker Academic High School to the Shaw site started to arise in the spring of 2018, which was confirmed by an announcement by the mayor last October.

Next, Ward 2 Councilmember Jack Evans recounted a recent meeting with Mayor Bowser, which went nicely until he brought up the Shaw Middle School/Banneker issue. Evans told the crowd that “I am committed to get a new Shaw built.” He noted that people told him not to get involved when DCPS proposed closing Garrison Elementary and Francis-Stevens, but community pressure prevailed to keep the schools open and get them renovated.

Members of the audience brought up the threat that the Banneker plan posed to the Shaw skate park and dog park, which are important community amenities. This point became important when Mary Filardo of the 21st Century School fund focused on the effort of building a new school at the site. She mentioned that the total land area available at Banneker’s current site was twice that of the Shaw site. She also mentioned that the cost estimates done so far were developed by firms not versed in building schools. The actual cost of demolishing a complex building and meeting the regulatory requirements of constructing a new school were going to drive up costs. She also wondered how DCPS could project that a new Banneker would eventually have 800 students when the school has never exceeded 500 students over the past decade.

The Save Shaw Middle School group had already met with five councilmembers to present their position on the need for a middle school in the neighborhood, with other councilmembers scheduled to receive the pitch. They are also planning to bring the issue up during upcoming Council performance hearings for the District’s school system, parks and recreation department, contract administration and facilities agencies. You can keep up with the progress of the campaign through @SaveShawMS on Facebook and Twitter.

DCPS Meeting on Middle Schools
Given the uproar about the Shaw school site, Paul Kihn, deputy mayor for education, promised to have a community discussion on future options for middle schools in the central part of the city.

The first public meeting, entitled “Middle School Engagement: Cardozo Feeder Pattern,” drew a crowd of about 80 to Cardozo High School on Jan. 24, including Ward 1 Councilmember Brianne Nadeau and State Board of Education representatives Emily Gasoi from Ward 1 and Jessica Sutter from Ward 6. Attendees also included parents from the five elementary schools in the area, along with representatives from the Shaw Dog Park and Shaw Skate Park communities.

As DCPS staff started to describe their methodology for estimating the population that could feed into a new middle school, there were questions about its relevance to a Shaw Middle School. There were also questions about weaknesses in the DCPS methodology, which missed some factors, such as current out-of-boundary elementary students who would feed into a new middle school. Councilmember Nadeau hoped that the process could provide what the community wanted, adding that if there was not going to be a Shaw Middle School, “then we will have a problem.”

The next meetings in the series will be held at the elementary schools that would feed into the middle school. There will also be a meeting soon with the Department of Parks and Recreation to determine the future of the park space on the Shaw site.

Shaw Restaurants Top Washingtonian Very Best 100 List
Washingtonian magazine has issued its annual list of the area’s 100 very best restaurants, and unsurprisingly, Shaw restaurants hold prominent positions on the list. The Dabney, one of Shaw’s Michelin-starred restaurants, takes the no. 2 spot on the list. Also in the top 10 is Kinship, at no. 9 (its sister restaurant Metier is 14). Other Shaw establishments on the list include All Purpose (25), Unconventional Diner (39), Convivial (45), Tiger Fork (77) and San Lorenzo (92).

Shaw Main Streets Holds Annual Best New Business Poll
Shaw Main Streets is holding its annual poll to determine the most popular Shaw businesses that opened in the past year. You can vote for your favorite new Shaw business of 2018 by sending an email to BestinShaw@gmail.com with your choice among the 24 eligible establishments (see Shaw Main Streets ad in this issue for more information).

The three top vote-getters will be recognized as the Best New Shaw Businesses at the Shaw Main Streets Annual Meeting on Tuesday evening, March 19, 7 p.m., at the Marriott Marquis Hotel. The organization will also review its accomplishments for the past year, followed by a reception. The event is free to attend, and no tickets or reservations are required. 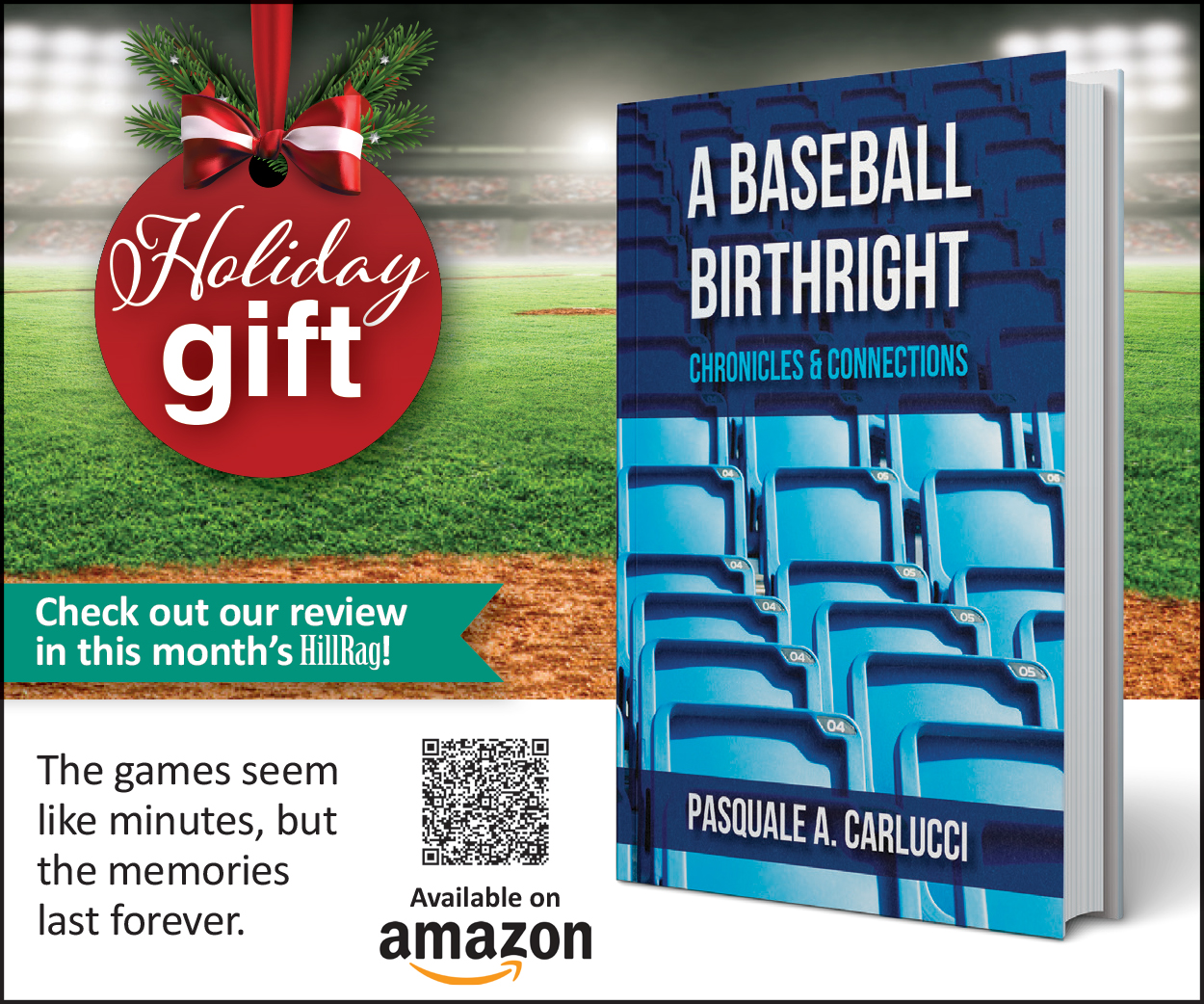