Three World Premiers by the Washington Ballet
The Washington Ballet presents Three World Premieres at the Sidney Harman Hall from April 3 to 7. New, never-before-seen works by former San Francisco Ballet soloist Dana Genshaft, American Ballet Theatre star Ethan Steifel and the extraordinary Trey McIntyre will debut in a program that reaffirms the company’s commitment to the power of dance and original masterworks. Performances are April 3, 4 , 5 and 6 at 7:30 p.m. and April 6 and 7 at 1:30 p.m. at Sidney Harman Hall, 610 F St. NW. Tickets are $29 to $122. washingtonballet.org.

Zilia Sanchez’s Soy Isla at the Phillips
From Feb. 16 to May 19, The Phillips Collection presents the first museum retrospective of Cuban artist Zilia Sánchez (b. 1926, Havana). This exhibition examines the artist’s prolific yet largely unknown career that spans almost 70 years, featuring more than 60 works including paintings, works on paper, shaped canvases and sculptural pieces, alongside illustrations, design sketches and ephemera. The exhibition traces Sánchez’s artistic journey from her early days in Cuba to her extended visits to Europe and residence in New York, and finally her move to Puerto Rico, where she now lives and works. Admission for adults is $12; students and seniors, $10; visitors 18 and under, always free. The Phillips Collection, 1600 21st St. NW. phillipscollection.org. 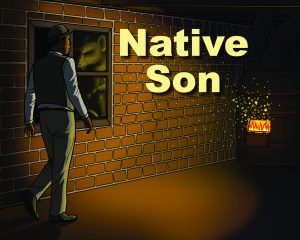 Mosaic’s Native Son
Richard Wright’s iconic novel about oppression, freedom, and justice comes to life on stage in this ground-breaking adaptation. Suffocating in rat-infested poverty on the South Side of Chicago in the 1930s, 20-year-old Bigger Thomas struggles to find a place for himself in a world whose prejudice has shut him out. After taking a job in a wealthy white man’s house, Bigger unwittingly unleashes a series of events that violently and irrevocably seal his fate. Adapted with theatrical ingenuity by Chicago’s own Nambi E. Kelley, the production captures the power of Richard Wright’s novel for a whole new generation. On stage at the Atlas Performing Arts Center, 1333 H St. NE, March 27 to April 28. mosaictheater.org.

Queens of Egypt at National Geographic
This multisensory exhibition transports visitors 3,500 years, to the 18th and 19th Dynasties of ancient Egypt. Get to know such legendary queens as Nefertari, Nefertiti, Hatshepsut and Cleopatra VII. See more than 300 prestigious objects, including monumental statues, sparkling jewelry and impressive sarcophagi. Take a 3-D tour of one of the most well-preserved tombs in the Valley of the Queens. Admission for adults is $15; seniors, students and military, $12; kids 5 to 12, $10; under five, free. Queens of Egypt is on exhibition at National Geographic, 1145 17th St. NW, from March 1 to Sept. 2, daily from 10 a.m. to 6 p.m. nationalgeographic.org.

Graham Nash at Wolf Trap
Attention Boomers, Graham Nash performs “An Intimate Evening of Songs and Stories” at the Barns at Wolf Trap on March 25, 27 and 28 at 8 p.m. Legendary singer-songwriter and founding member of Crosby, Stills, Nash & Young and The Hollies, Nash is a two-time Rock & Roll Hall of Fame, Grammy Award winner, New York Times bestselling author and an Officer of the Order of the British Empire (O.B.E.). With many Billboard-charting songs like “Teach Your Children” and “Chicago,” catch your favorite Nash tunes and stories from his illustrious career. Tickets are $85 to $95. wolftrap.org.

Tintoretto: Artist of Renaissance Venice
In celebration of the 500th anniversary of the birth of Jacopo Tintoretto (1518–1594), the National Gallery of Art and the Fondazione Musei Civici di Venezia with the special cooperation of the Gallerie dell’Accademia, have organized a major exhibition on the Venetian master. Following its opening at the Palazzo Ducale, Venice, Tintoretto: Artist of Renaissance Venice travels to the National Gallery of Art from March 10 through July 7, 2019. As the first retrospective of the artist in North America, the exhibition will include many significant internationally loaned artworks making their American debut. The exhibition features nearly 50 paintings and more than a dozen works on paper. They span the artist’s entire career and range from regal portraits of Venetian aristocracy to religious and mythological narrative scenes. Admission to the National Gallery of Art is always free. nga.gov. 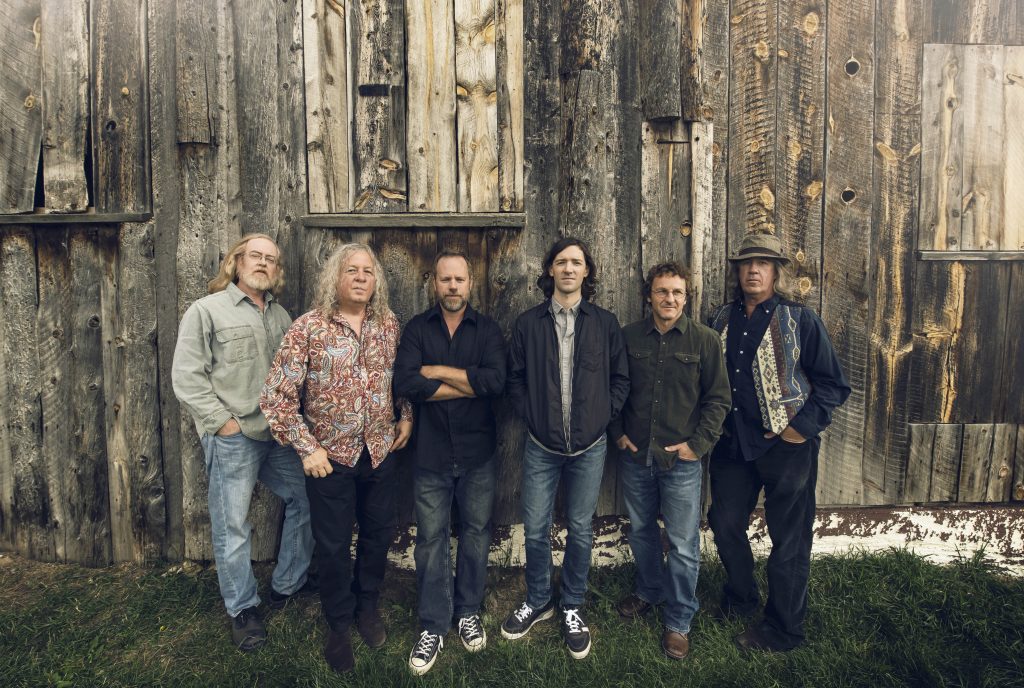 Railroad Earth at the 9:30 Club
The music of Railroad Earth combines elements of folk, bluegrass, rock and country. Known for lyrical songwriting and extensive live improvisation, they are best characterized as the string band version of the Grateful Dead. Get ready to dance as they fill the intimate 9:30 Club with jigs, reels and riffs. Railroad Earth is at the 9:30 Club, 815 V St. NW, on March 22 and 23 at 7 p.m. General admission tickets are $28; parking behind the club, $20. 930.com.

Richard the Third at Shakespeare
Confused when a man with no scruples stops at nothing to gain power. Richard of Gloucester is surely the paragon of ethically challenged politicians. What he lacks in looks he makes up for in bottomless ambition, ruthless cunning and rapacious zeal as he pursues the crown at all costs. Climbing ever higher, Richard bends the world to his will until even his mother can’t bear to own him. Shakespeare’s mesmerizing chronicle of the megalomaniac’s regal rampage remains an irresistible study of villainy and of our alarming addiction to its exploits. Richard the Third is on stage at the Sidney Harman Hall, 610 F St. NW, from Feb. 5 to March 10. shakespearetheatre.org. 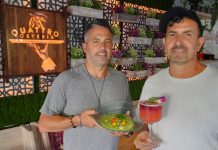