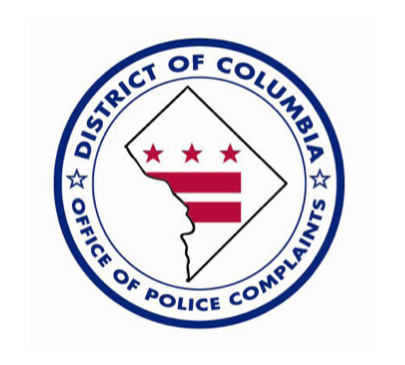 The Office of Police Complaints (OPC), has released a report to Mayor Bowser, the Council of the District of Columbia and Metropolitan Police Department Chief Newsham regarding the use of force by MPD officers. OPC reviewed and analyzed data beginning from Fiscal Year (FY) 2013 on all types of force incidents involving MPD officers, divisions and officer ranks. OPC found there were 2,224 total reported uses of force by 1,074 MPD officers in 991 districts.